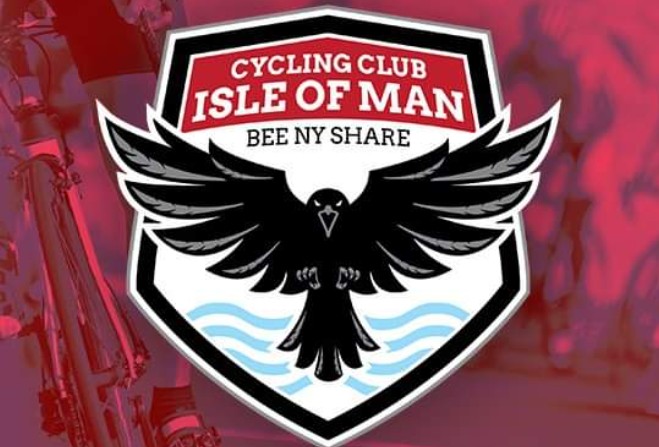 Cycling Club Isle of Man endured a tough day yesterday (16 June) on the second stage of the Cairde Ras Tailteann in the Republic of Ireland.

The Manx team went into the 154km route from Horse and Jockey to Casteisland second in the overall standings after a strong first outing on Wednesday (15 June).

There were several crashes in the early part of the race and CC IoM's Adam Kelly came down in a large pile-up as the race passed through Tipperary Town.

As well as some cuts, Adam took a knock to the head and suffered blurred vision and was withdrawn from the contest.

He was checked by race doctors for suspected concussion but showed no further symptoms and his condition will be monitored over the coming days.

Teammate Mark Horsthuis was also caught up in the same incident but was able to remount his bike and return to the race.

Leader and eventual winner David Louis Sutton of the Brocar-Ale Team began to open a gap out front during the second category climb at Crag's Cave.

However, CC IoM's James Harrison and Corrin Leeming kept themselves not far behind Sutton come the finish line, finishing 15th and 35th respectively with Mark finishing not too far further back, three minutes and nine seconds behind the leader.

Meanwhile, fellow Manx team member, Niall Quiggin - who'd been part of the main peloton on the approach to the climbing sector of the course - crashed when a rider in front of him fell.

Despite receiving some cuts and abrasions, Niall did recover to finish the race and is starting stage three today (17 June).