Jones expects players to rise to the occasion 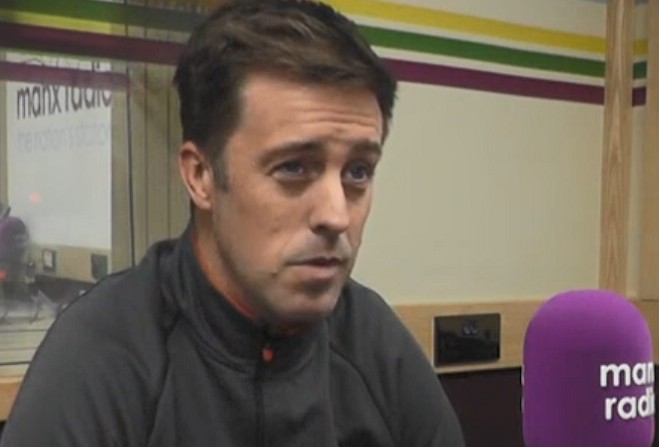 Isle of Man boss Paul Jones says he's expecting a tough test when his side welcomes Derry City to the Bowl this evening.

The League of Ireland outfit are the latest opponents for the Manx as preparations are stepped up ahead of this summer's Inter-Island tournament in Ynys Mon.

A blend of youth and experience has been included in the squad as the Isle of Man looks to build on their last result.

Corinthians captain Sean Doyle netted an early opener and Peel's Lee Gale converted a second-half spot kick to secure a 2-0 victory away at Wolves Under-23s - and Jones has named a squad containing players who have produced some memorable performances in the domestic campaign.

He heads into the match with Derry in fine form, having been named the top flight's player of the month for October, November and December.

Other high-profile names that Jones can call upon include the St Mary's trio of Frank Jones, Alex Harrison and Jack McVey, whilst Alex Maitland, Joey Morling and Josh Thomas will all be pushing for starts under the floodlights at The Bowl.

Pundits are predicting a difficult night for Jones and his players, as Derry continue their pre-season programme ahead of their forthcoming league season.

Despite finishing in eighth place last term, the Candystripes ensured more silverware was added to the trophy cabinet at Brandywell Stadium.

A 3-1 triumph over Cobh Ramblers in September saw the team - then managed by Kenny Shiels -lift the League of Ireland Cup for a record eleventh time, proving they have plenty of quality in their ranks.

Now under the stewardship of Declan Devine, the Derry supporters will doubtless be keen for an improvement in league performances as they approach the new campaign.

And Island boss Jones says it means the Derry players have plenty to play for when the first whistle blows on Wednesday night: