On Air Night Flight | Midnight - 5:00am
Everly Brothers - All I Have To Do Is Dream Download

Double for Riley at Blue Point 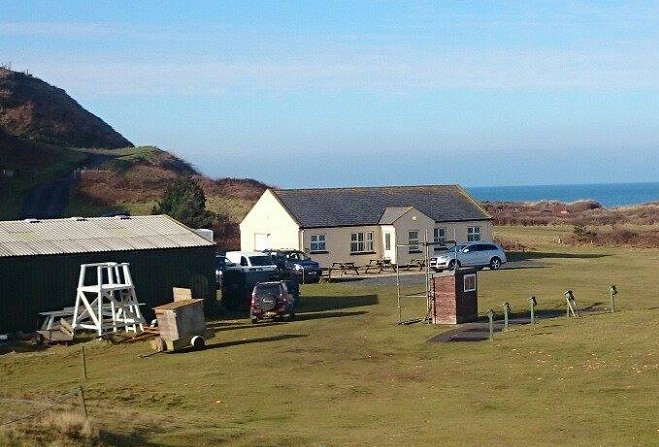 It was a great weekend of shooting for Mark Riley at the Ayre Clay Target Club.

He won the two Universal Trench Selection shoots held on Saturday and Sunday at Blue Point.

He scored 91 and 90 on each of the days - Dave "Wilfy" Walton was second in both competitions on 87 and 83 with Rob Watterson third on Saturday with a score of 86 and Mike Walker completed the podium on Sunday on 69.

As the scores reflect, conditions were far worse on Sunday with strong winds.

At the Isle of Man Clay Pigeon Shooting Club Meary Veg ranges on Sunday, Alan Wade was the winner of the sixth round of the Sporting League in the morning on 35, second was Jack Clague on 34 with George Davies and Dave Lally tied for third on 30.

James Bradley was the winner of the afternoon shoot - the sixth round of the Olympic Skeet series.

Bradley shot 43 to finish two ahead of Nigel Kelly on 41 with Dave Clague and Glen Catlin equal third on 40.