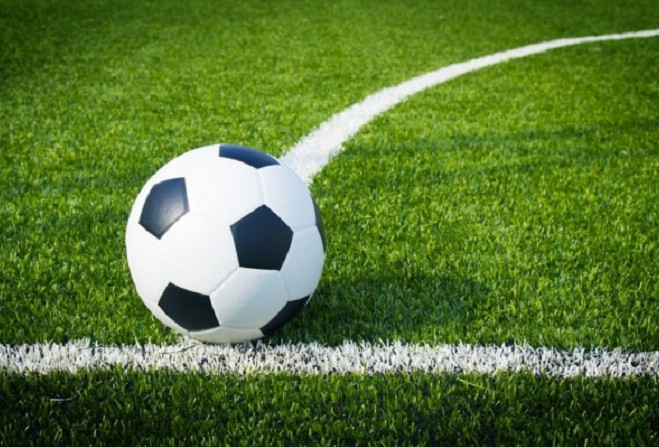 Corinthians up to second in top flight

The spoils were shared in the game between the top two in the Canada Life Premier League in blustery conditions at The Bowl.

Champions and leaders St Mary's equalised through Tom Weir in the second half after Michael Williams scored for Rushen just before half-time.

St Mary's lead has been cut to eight points with Corinthians moving up to second place after a 7-1 home victory over Marown with Stephen Whitley scoring a hat-trick.

St. George's are up to fourth after a thumping 6-0 home win against Douglas Royal.

Peel and Laxey were involved in a see-saw contest which ended 4-4.

In the GH Corlett Woods Cup preliminary round, St John's were comfortable 3-1 winners over Colby with Ray Lovell on target twice.

Douglas & District sprinted in to a 3-0 lead at Ramsey Youth Centre but had to rely on a late Lewis Qualtrough equaliser to take the match to extra-time at 4-4.

And it was the same player who scored what looked like being the winner only for the home side to equalise with the last kick of the contest.

D&D went through 4-3 on penalties after a thrilling afternoon.

The draw for the quarter-finals has been made on Manx Radio:-

The draw for Nedbank Women's FA Cup preliminary round was also made:-