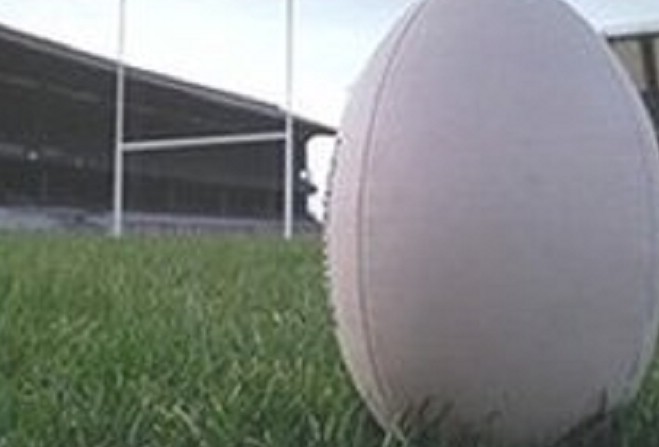 Douglas Celts beat Ramsey B 110-7 at Port-e-Chee to set up a Shimmin Wilson Manx Trophy Final against Southern Nomads.

Ramsey skipper James Wren picked up his side’s consolation try as their season came to a juddering end.

Alex Gibson ran in a hat-trick for Vikings with other tries coming from Oliver Creasey, Kevin Mellor and Jack Goodwin.

Ryan Burke had a 100 per cent record with the boot kicking six out of six conversions.

Vagabonds meet Emerging Nomads next Saturday knowing a draw or better will book their place alongside Vikings.