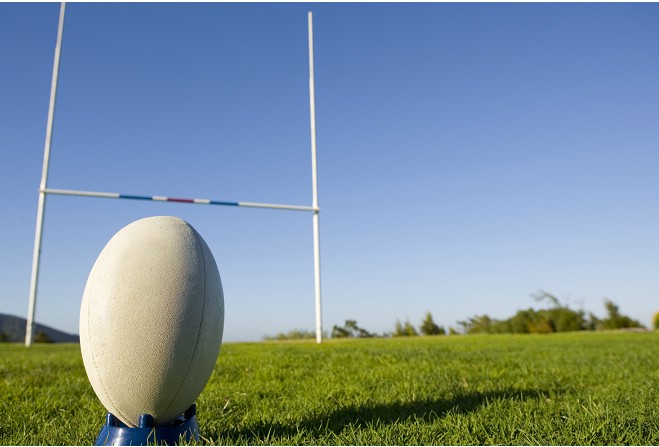 Ramsey out of promotion race

Douglas impressed as they clinched a bonus point win with a 45-0 home success over Anselmians on Saturday.

It keeps them on course for promotion in South Lancashire/Cheshire Division One.

At Port-e-Chee, they led 26-0 at half-time to have the bonus point all sewn up.

There was disappointment for Ramsey, however, who are now out of the running for promotion from Division Three after a 32-13 home defeat to Birchfield.

The northerners only trailed 8-10 at the break but the second half belonged to the visitors.

Ramsey’s points came courtesy of a try from Chris Clague and a penalty from Scott Kneale. Dave Kneen added a further try.