Douglas kick off season vs Blackburn 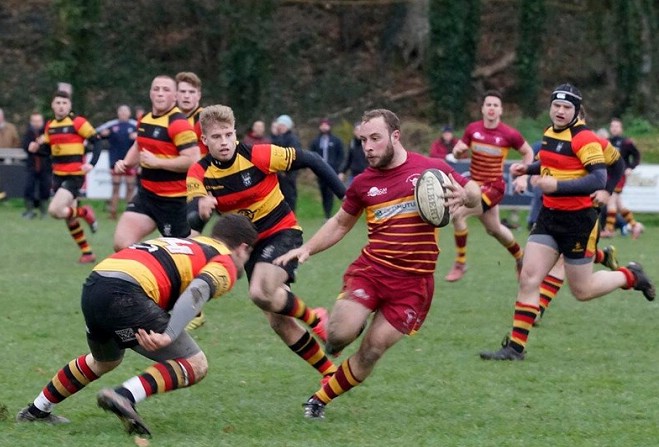 Douglas Rugby Club's first team are gearing up for the new season, which gets underway this weekend.

First up for the Island's top side is a home fixture against Blackburn RUFC this afternoon (Sat 1).

Robert Todd, Carl Markl-Ferns and Todd McDowell start in the front row, with Max Singer and Paul Leivers the starting locks and Niall Killey, Sam Games and Liam Kirkpatrick providing firepower from the back row.

Will Cain and Bryn Snellgrove will be the half-back partnership, with Conor Stephens and Lance Wyllie outside them in the centres, Carl Murray and Adam Boyd on the wings, and Guy Wood at full-back.

Much of the squad will be sporting a new-look image, after teammates raised around £6,000 for charity by having their heads shaved.

Funds have been donated to the Anthony Nolan Trust, after one of the club's former players was recently diagnosed with a type of blood cancer.

It's a tough but winnable opening fixture for the Manx outfit - they finished 9th of 13 teams in last season's North One West league, on 56 points, whilst opponents Blackburn ended up 7th on 63 points.

They will be looking to overturn last season's result from the corresponding fixture, after an agonising 7-3 loss to the Lancashire side.

Douglas go into the game following a hard-fought 14-12 pre season win against Wirral.

Kick off is at 2:30pm, and the club is encouraging plenty of people to go down and support as the 2018/19 season kicks off.