Douglas up to seventh 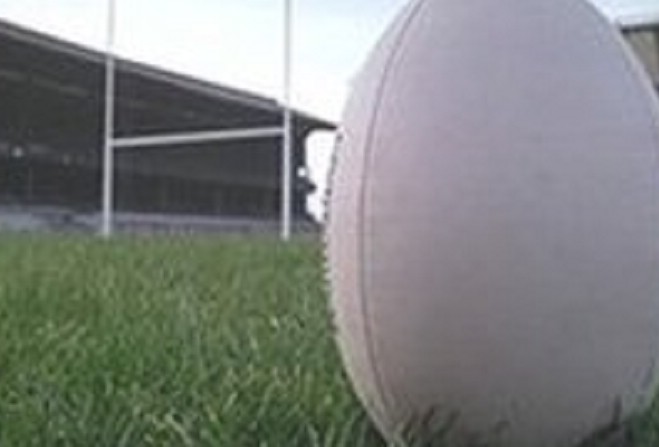 In the only game to be played in South Lancashire/Cheshire Division One, Douglas beat New Brighton 21-18 and climbed a few places in the table.

After Port-e-Chee was ruled unplayable due to standing water, the game was quickly moved to Ballafletcher and a thank you to Vagabonds for helping out.

Riccardo Poloni and Dion Spice both grabbed tries for Douglas with Bryn Snellgrove kicking one conversion and three penalties.

They coasted past them 72-8 at Ballafletcher, led by a hat-trick of tries from prop Rob Martin.

Vagas retain their seventh place in the standings but move tantalisingly close to the top five.

Ramsey claimed a bonus point, despite going down at Moore.

They trailed the hosts 14-0 at the break in their mud wrestle after keeping the contest scoreless for almost half an hour.

In the second half with wind assistance, Ramsey nibbled away at the Moore lead.

First skipper Dan Bonwick grounded the ball for a try after being held up twice.

Scott Kneale added the conversion to make it 14-7.

A penalty from youngster Kneale brought it to 14-10 but Ramsey were unable to get a match winning score in the time remaining.