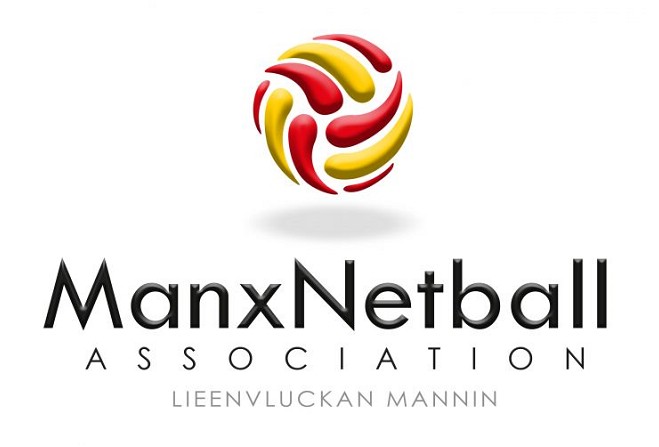 There was high drama in the big netball fixture of the day today (Sun 02).

The top two teams in the senior premier division drew.

It finished 33-33 between Simcocks and Ballasalla, who were without Rhian Evans through injury.

Spectators said it was a hard fought game by both teams, right down to the last second of the game.

Unfortunately for Simcocks, their key shooter Chloe Gale got injured in the third quarter and had to go off, which could have proven costly in the context of the match.

But important interceptions by Simcocks players Vivia Leigh and player of the match Ellen Charmer kept them in touch.

On the other side, there was grit and determination shown by Ballasalla Centre Jane Ryder and a calmness under pressure by shooters Kate Teebay and Ashley Hall, to pick out just a few stand out performers from a hotly contested fixture at the top end of Manx netball.