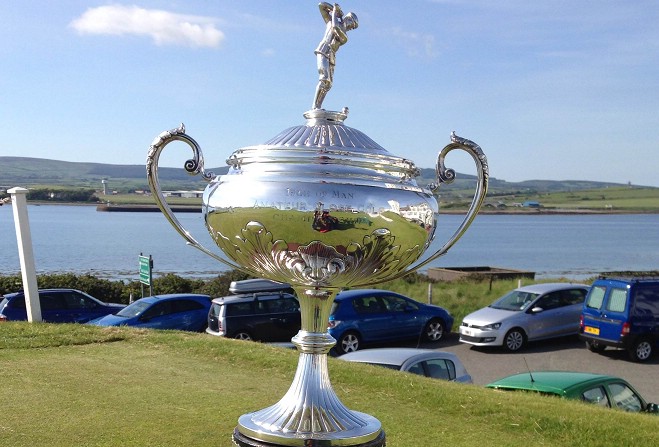 It was not until the two final groups of three players had completed their rounds in the Grant Thornton sponsored Isle of Man Golf Championship,, that the final 16 players could be confirmed after 36 holes of qualifying yesterday at Douglas Golf Course.

They now move through to the match play stages of the Championship.

Leading qualifier was Lee Morgan with 138 beating Rob Noon also 138 on the last 18 tie break Daniel Bell, Jamie Arneil, and Jack Gilbert all finished on 141 whilst the defending champion Paul Lowey and  Daryl Callister were 142.

Peter Glover with 143 and Stephen Skillicorn on 144, both from the host club, made it through easily.

Having to sweat it out a bit on 145 total were Mark Pugh, Donald Beggs, Joe Raeside, Mark Sutton, Liam Cowin and two new first time qualifiers in Marc Harrison and Adam Teare who completed the last 16 line up.

Just missing out with 146 were Kevin Moore, John Oates and Michael Curphey, whilst on 147 were Charles Garside and Paul Mackie

The draw for Mondays night's match play was made last night (Sat 06) and is as follows: