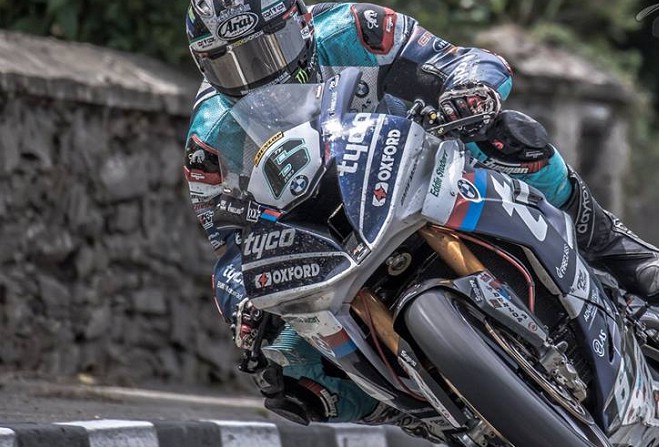 The 29-year-old's presence on the Mountain Course had been cast into doubt following the death of his brother, William, at Skerries last July.

However, Tyco BMW has confirmed the Northern Irishman will ride for them as he looks to build on his previous success on the Isle of Man.

Last year, he claimed three wins at the event, with victories in the Superbike, Supersport and Lightweight races.

It will be the second successive international road racing season that Dunlop has teamed up with the outfit.

Dunlop's full programme of events will be announced in the coming weeks.

Third most successful competitor of all time

Since making his debut at the TT in 2007, the Ballymoney rider has gone on to become the third most successful competitor of all time.

Questions had been asked over whether or not Dunlop would feature at the 2019 races, though, after a difficult period of months.

However, the son of five-time TT winner, Robert, and nephew of the great Joey Dunlop, has finally put the rumours to bed.

He continued, "we grabbed a Superbike TT win last year, which was a good start, and the goal this year will be to go after both the Superbike and Senior TT wins!"

As he now looks to follow in his uncle's footsteps and register yet more victories around the historic Manx course, you'd be a fool to think Michael Dunlop will be appearing at the event simply to make up the numbers.

After a fourth-place finish in the 2018 Senior race, however, he will know competition is rife - with Peter Hickman, Dean Harrison, Conor Cummins and a potential return for Ian Hutchinson adding superstar quality in the fiercely contested battle to be crowned King of the Mountain.