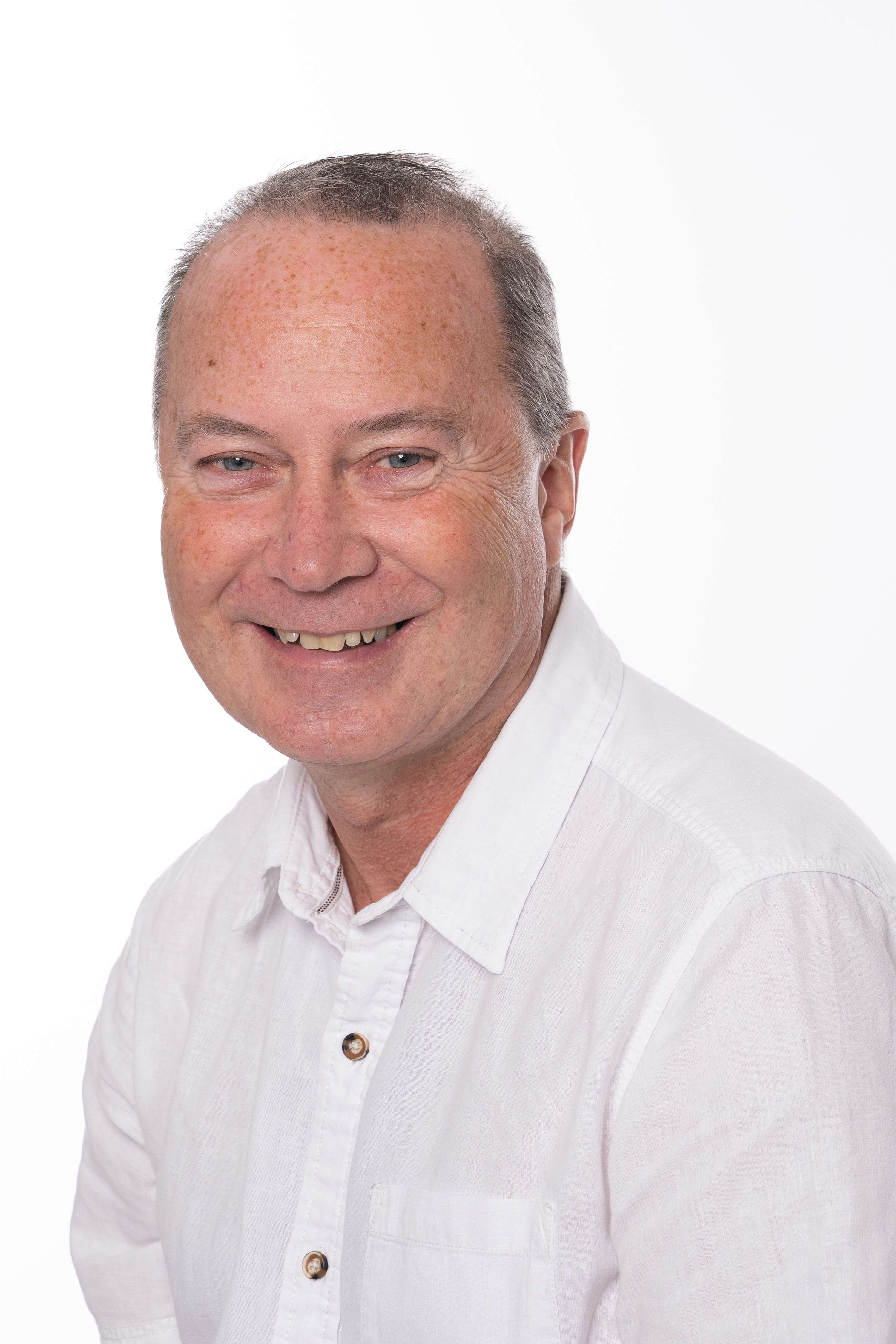 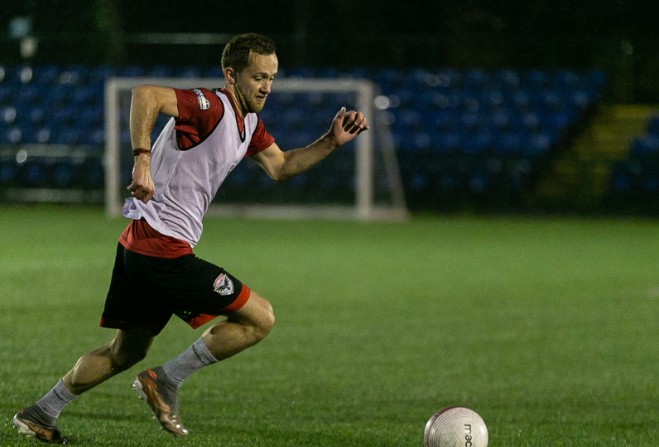 FC Isle of Man will be hoping to put their recent tough run in the league behind them this weekend when they face Lower Breck in the FA Vase this Saturday (24 September).

The Manx side will face their fellow NWCFL Premier Division opponents in the second qualifying round of the competition at The Bowl at 6pm tomorrow night.

Both sides met in the league on the opening day of the season back on 30 July.

It was Lower Breck who came out on top on that occasion with a hard-fought 1-0 win over the Island outfit despite playing much of the game with nine men.

FC IoM have endured a difficult recent run in the league having failed to win in their last six outings, losing five of those.

Their last victory came back on 23 August with a 1-0 victory away at Padiham.

As a result, the Ravens sit 17th out of 22 sides in the NWCFL Premier Division going into this weekend.

In contrast, Lower Breck have enjoyed a strong run of results recently having won four of their last five fixtures.

They sit 10th in the league on 15 points, five points clear of FC IoM.

One of those wins was in the previous stage of the FA Vase - the first qualifying round - back on 27 August where they beat NWCFL Div 1 North side Daisy Hill on penalties after a 3-3 draw in regular time.

Whoever emerges winners in tomorrow night's game will then move on to the first round proper of the FA Vase, which is scheduled to take place on Saturday, 22 October.

FC Isle of Man vs Lower Breck takes place at The Bowl this Saturday (24 September), kicking-off at 6pm.

Goalkeeper, Matthew Quirk, comes into the squad for the first time this season, whilst in defence Jamie Corlett is unavailable, stepping into the mix again in the back line this weekend will be Sam Caine and Phil Kelly

In midfield, two notable absentees this Saturday will be Lee Gale and Jack Camarda who're both unavailable, however there's still quality in midfield in the likes of veteran Chris Bass jnr., Adam Mealin and also Tiernan Garvey who's impressed both the coaching staff and fans in recent weeks.

The Ravens will have five recognised forwards available in Furo Davies, Luke Murray, Shaun Kelly, Luca Moretta and Ciaran McNulty, who bagged his first goal for FC IoM in midweek