FC Isle of Man kick off pre-season schedule this weekend 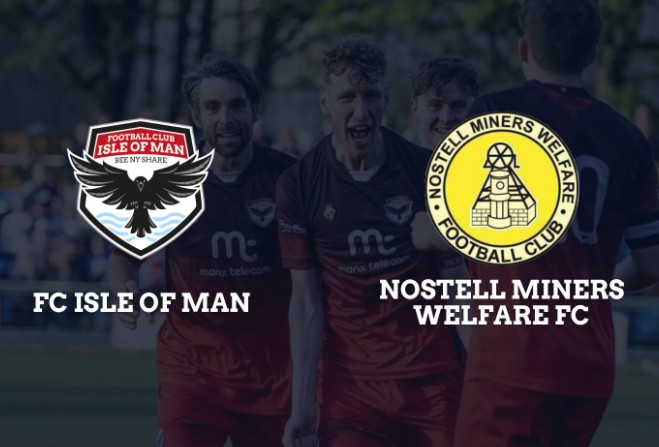 Ravens to host Nostell Miners Welfare at The Bowl

FC Isle of Man's journey toward their new season begins tomorrow as they face their first pre-season fixture tomorrow (2 July) on home soil.

The Ravens are taking on Nostell Miners Welfare at The Bowl on Saturday night.

It'll be the first of five pre-season friendlies the Island side will take part in during the course of this month.

Facing a long season ahead, FC Isle of Man's previous 2021/22 campaign only finished on 21 May this year as they lifted the First Division Challenge Cup after a 1-0 home win against Cammell Laird.

The Ravens ended their competitive previous season with just one defeat in 2022 which was a 2-0 loss away to AFC Liverpool in the first round of the Macron Cup on 16 March.

Into this weekend, and FC IoM's opponents, West Yorkshire-based Nostell Minors Welfare are in the process of preparing themselves for their next season in the Northern Counties East Football League Division One.

The visiting side finished 14th in that division last season.

Tomorrow's fixture will also be the start of Nostell Miners Welfare's busy pre-season schedule, as they currently have seven games penned in ahead of their new competitive season, which starts on 30 July.

FC Isle of Man vs Nostell Miners Welfare takes place at The Bowl on Saturday, 2 July, kicking-off at 6.30pm.