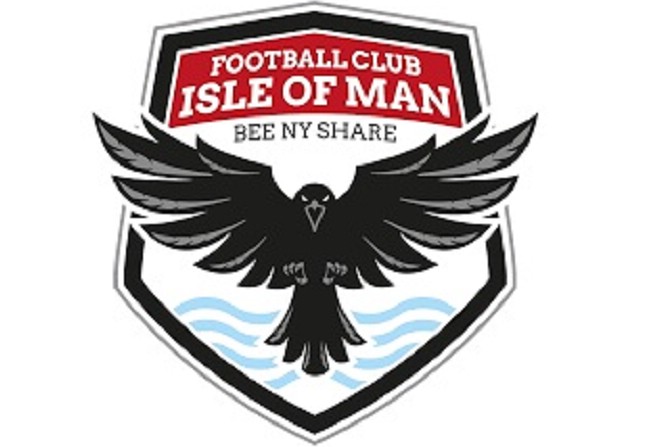 FC Isle of Man will be hoping third time is the charm to claim their first league win of the season tomorrow.

This weekend sees 'The Ravens' take on Alsager Town at Wood Park Stadium in Cheshire on Saturday (14 August).

The Manx side are yet to taste defeat after securing a 1-1 draw with Maine Road on the opening day and a 2-2 draw last weekend at Wythenshawe Amateurs.

Their opponents this weekend will provide a stern test having won two of their opening three matches.

Their latest was a 3-1 victory over Maine Road - their only defeat so far came in their first outing this season on 31 July when they were beaten 2-1 by West Didsbury & Chorlton.

Meanwhile, kick off for the Saturday clash will be at 2pm.

FC Isle of Man has already confirmed all their current fixtures will be played away from home until at least 25 September.

As it stands, their first home fixture could be on 29 September against New Mills.

This game, along with future schedules are still yet to be confirmed.