Final spot in Manx Bowl still up for grabs 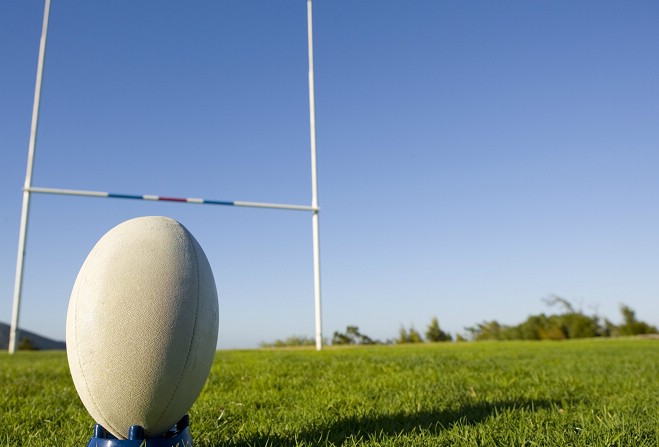 Vagabonds B failed to get the points they needed against Western Vikings in the Shimmin Wilson Manx Bowl, losing 45-3 at Ballafletcher.

Cam Inglis kicked Vagas’ only points of the day with a penalty as the sides turned around with Vikings leading just 7-3 after a Kevin Mellor try was converted by Ryan Burke.

However, in the second half, Vikings picked up the pace.

In the other Bowl game, Emerging Nomads drew level with Vagabonds when they beat Castletown 67-20 at Poulsom Park.

Lewis Dawson bagged two for town with other scores from Jack Sleight and Kunal Patel.

With Nomads and Vagas level in the standings, the tie break is in play and this is the aggregate score of the two matches between the sides. This works out at 58-58 so a one-off play-off game seems likely.