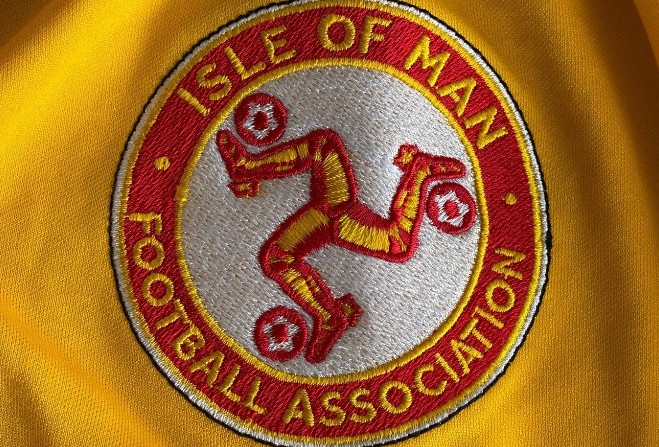 Both teams under new management for latest challenge

The IoM Men's and Women's representative squads will return to off-Island competition this weekend.

This Saturday (23 July) both teams will travel to Flintshire in Wales to take on Airbus UK Broughton FC as they look ahead to the 2023 Island Games taking place in Guernsey next July.

Both Manx sides are under new management with the women's s named by Manager, Wayne Lisy and coach, Kira Buchan.

The full squads for both teams are listed below: