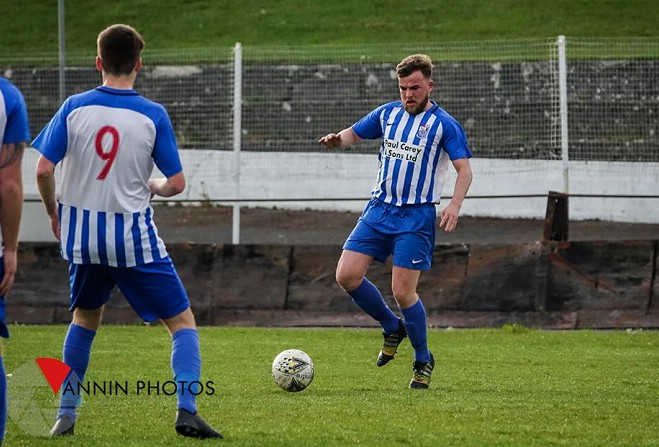 Three sides with 100% records take on three yet to win in the Canada Life Premier League tomorrow.

The other top flight matches see Douglas Royal host Rushen in their first league game of the season, while near neighbours Pulrose United and Douglas Athletic go head-to-head at Pully's pitch on Springfield Road.

There are six matches in JCK Division Two, meanwhile, which include a couple of potentially tasty derbies.

Michael United host Ayre United in the other, with both sides featuring talent which has dropped down from the Premier League.

Tomorrow's other second-tier matches are:

Douglas and District vs Braddan