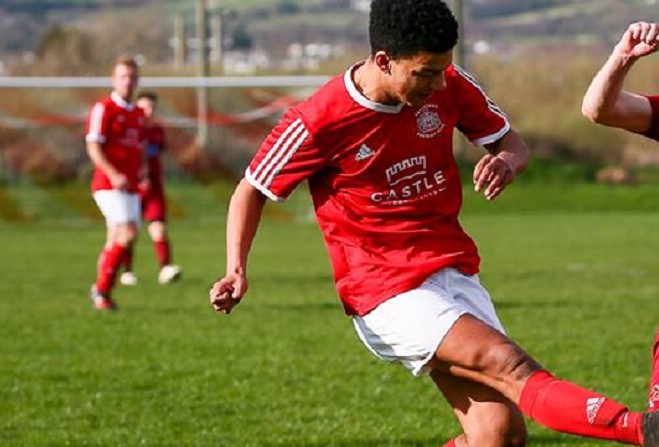 Antony Corkill struck in the 92nd minute as Foxdale edged out Castletown in a rollercoaster Keystone Law Hospital Cup preliminary round tie.

A first half Jay Chatwood hat-trick had put the hosts firmly in control at Billy Goat Park, as they led Town 3-0 at the interval.

However, a Jack Camarda free-kick sparked a brilliant comeback from Castletown, with goals Alex Crawley and James Dawson levelling proceedings with 20 minutes to play.

But - with the clock ticking down - Corkill was on hand to deliver the killer blow for second tier side and send them through to the next round.

There was nothing to separate the sides after 90 minutes as it finished two apiece, but Geordies superior quality shone through in the additional time as they eventually triumphed 5-3.

Old Boys had to come from behind to overcome Pulrose after Mark O'Neill had given the underdogs a half-time advantage.

Dean France and Callum Stewart were on target for the Blackberry Lane outfit in the second period.

At The Bowl, Rushen came undone at the hands of top flight leaders St Marys.

Two goals from Josh Thomas helped the Saints to a 5-2 win.

There were also wins for Ayre, Onchan, Peel and St Johns.

There were also wins for Ayre, St Johns, Douglas Royal,