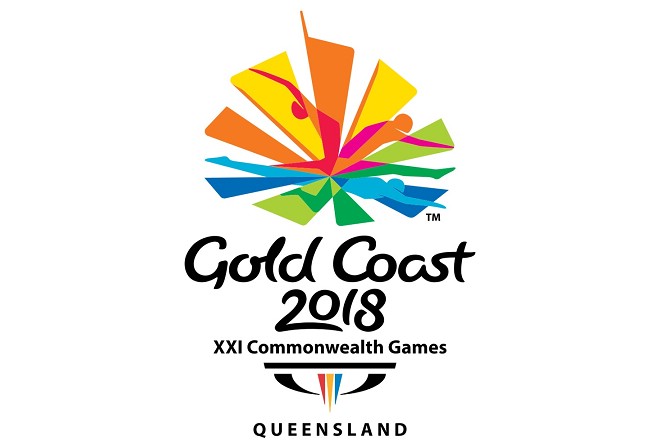 Some Commonwealth Games standards for Manx athletes for Gold Coast 2018 have been further revised.

A number of competitors were angered by the original changes, which were revealed last month.

Running it in sub-4.09 would put you in the top ten for the distance in Britain.

The changes announced last month were variously described as 'ridiculous', 'crazy', and 'mind-boggling' by athletes who commented on a related post on the Isle of Man Athletics Association's Facebook page.

Otherwise on the track, it's the longer distances which have seen change, with the benchmarks for the 5,000m and 10,000m also being relaxed.

Some field events have also been altered; the distances for men's and women's high jump, and women's long jump, triple jump, javelin and shot putt have all been shortened.