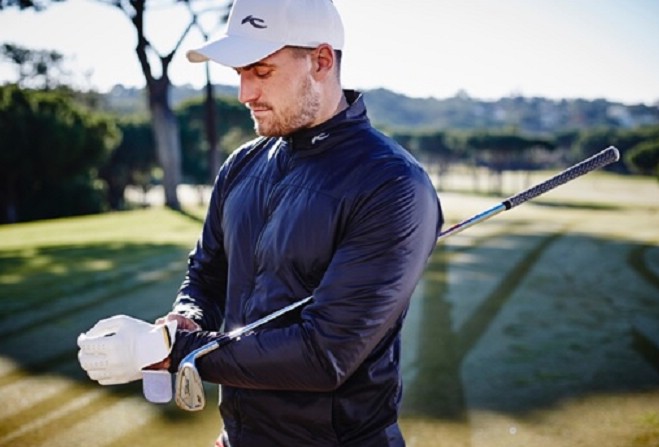 Isle of Man golfer Tom Gandy plays the final event of his first season as a touring professional on the EuroPro Tour at the Desert Springs resort in Andalucia, southern Spain, this week.

For Tom, the arithmetic is quite simple: if he wins, he will jump into the top five places in the season’s Order of Merit, earning him a place on next year’s Challenge Tour.

That'd be just one level below his ultimate goal of playing on the full European Tour.

If he doesn’t, he will be on the EuroPro Tour again in 2019, trying to build on an excellent second half to the 2018 season and pushing to turn the numerous strong finishes he delivered from mid-Summer onwards into victories.

This week’s tournament, The Desert Springs and Andalusian Tourism Tour Champs, is the culmination of the EuroPro season, seeing only the Top 60 players over the year compete over three days for the chance to win the biggest prize of the season.

This means that every single player in the field can catapult themselves into the coveted Top 5 Order of Merit places if they can manage a victory, making it an incredibly competitive week with high stakes for all.

Unlike the UK based EuroPro Tour, The Challenge Tour is truly global endeavor, with events across four continents.

Playing at this level would offer Tom the chance to fly the Manx flag in countries as diverse as the US, China, Kenya and Kazakhstan.

The rewards are equally glamorous, with prize funds as high as $500k for some of the most prestigious events.