On Air After Hours Rhian Evans | 10:00pm - Midnight
Everly Brothers - All I Have To Do Is Dream Download

Glenn and Mark triumph at Ayres 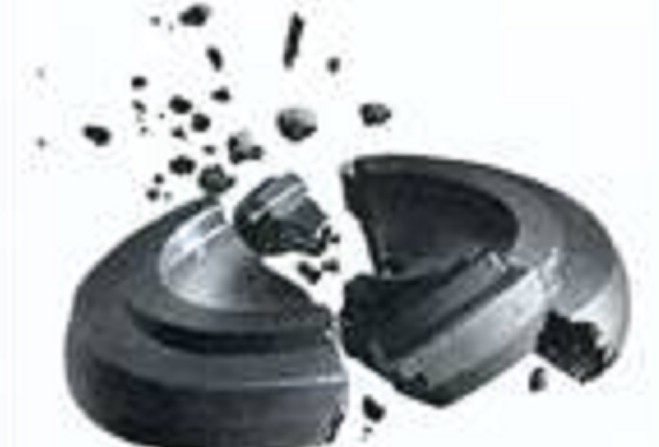 Both Universal Trench, Catlin won the first event at Blue Point with a score of 93 out of 100, seven shots ahead of runner-up Wilfy Walton (86) with Riley in a third a further point behind.

Riley went onto take top spot though in the Manx Championship, sponsored by Sadler Agricultural Supplies.

He scored 93, one ahead of Walton with Rob Watterson taking third on 90.

This week at Blue Point there is a 50 target DTL shoot sponsored by Jewsons in the morning with a 100 target ABT selection shoot in the afternoon.

There was a tie for first place at Meary Veg which hosted the fifth round of the SMP Partners Sporting league.

Dave Clague and Alan Wade took the honours with a score of 37, one shot ahead of Jack Clague who was a further two ahead of John Moore.

The Alan Raynor Handicap Rose Bowl was won by James Simpson with 55 points from Dave Clague on 51 and Lyn MacLeod on 50.

This weekend sees the club’s Manx Skeet Championship over 50 targets on Sunday morning with the fifth round of the Manx Petroleum’s Olympic skeet league in the afternoon.