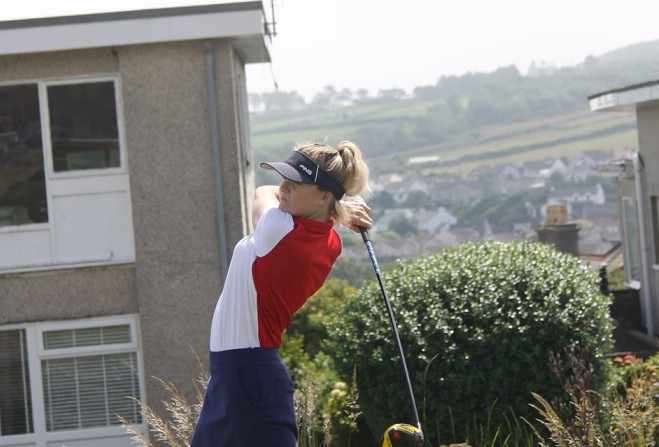 The Isle of Man squads for 2022 have now been confirmed.

The selections made by Director of Elite Golf, David Kinrade, are split into five categories this time around.

The squads in question will be the Men's, Men's A, Senior Men's, Women's and Junior Development.

Among the criteria for selection, men's players required a handicap index of -0.4 or better and for the womens a handicap of 10 or better.

Among the selections, the men's squad includes five players from Castletown, three from Rowany and Douglas as well as individuals at Mount Murray, Ramsey and Peel.

Meanwhile, the women's team sees four players from Peel, two from Douglas and one each from Ramsey and Port St Mary.

Mr Kinrade spoke to Rob Pritchard about his visions and ambitions for the teams in the coming year:

The full squads are listed below: