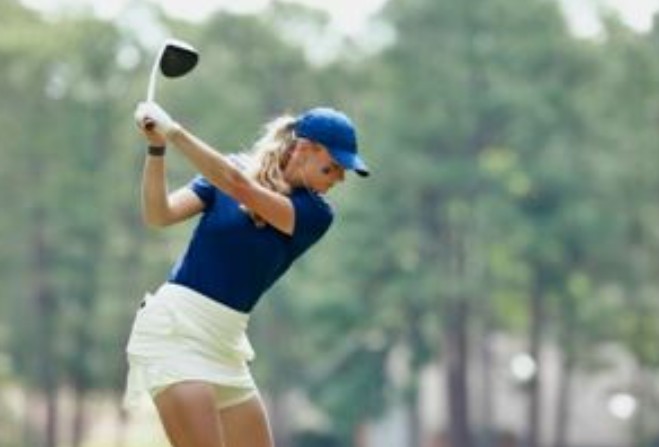 Rising star qualifies for end of season finale in November

Rising star Dawson topped the leaderboard this week whilst competing in the Faldo Series event at Rhuddlan Golf Club in Rhyl.

After a strong opening round finishing at one-over-par, she extended her advantage in round two with a flawless round of 66 and eight under par.

That run included five consecutive birdies and she also broke the course record in the process.

With a one-over-par closing round, Dawson managed not only to win the U21 Girls category by an impressive ten strokes, but in doing so beat all of the boys in the process.

As a result, Dawson has qualified for the finale at the end of the season in early November which will take place in United Arab Emirates.

There, she'll face the other winners of the International Faldo Series events for a shot at the overall title.