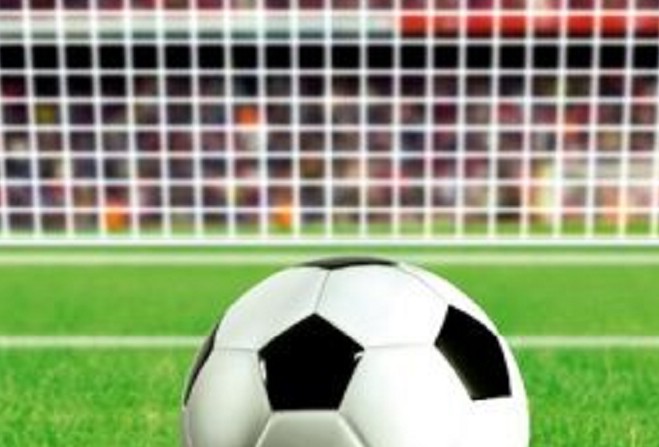 Governor’s Athletic produced arguably the greatest result in their short history on Saturday.

They won 4-3 at one of Manx football’s traditional powerhouses.

A thrilling success at Castletown also knocked the leaders of JCK Division Two off the top of the table.

Peter Callow, Dave Callow, Shane Magee and Brian Kelly were the scorers on a memorable day.

Town, who found the net through Alex Crawley, Ashley Sansbury and Ross Mulligan, slip to fourth.

Ramsey Youth Centre are the new leaders after a 6-1 thrashing of Michael.

A hat-trick from Tony Bayle, a Lewis Moran double and an Andy Cleator goal secured victory.

Steven Quayle was the scorer for Michael who pushed Youth Centre close until the interval.

Foxdale were far too strong for Malew.

A Jay Chatwood hat-trick led the way with Niall Quayle and Kevin Pulman the other scorers in a 5-1 success at Billy Goat Park.

Stephen Glover continues to bang in the goals for Pulrose.

He hit a hat-trick as they fought back to see off Union Mills 5-3 at Groves Road.

Dave Priestnal and Craig Gavin grabbed the others, this after Kyle Uren (two) and Luke Booth had kept Mills in the mix.