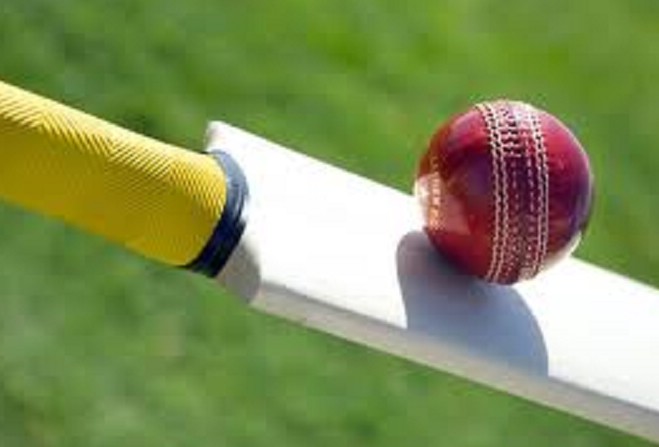 Victories for Cronkbourne and Crosby, too

There were victories for Peel & St John’s, Crosby and Cronkbourne in the Isle of Man Premiership at the weekend.

Highlight of the day was a stunning century by Chris Hawke in the Saints' win at Castletown.

His hundred, made in only 60 balls, included no fewer than 13 fours and five sixes.

In reply the Town scored 160 with opener Jack Newbery hitting 57.

Danny Kniveton turned in a fine performance in Crosby’s defeat of Ramsey.

He took four wickets for 15 runs as Ramsey were bowled out for 117.

Danny then scored 42 not out as Crosby raced to a nine wicket win.

Cronkbourne had a scare at home against the Schools Eleven.

The Tromode side were dismissed for 131, mainly thanks to 4 for 11 from Will Wood and an excellent 60 from Carl Mellors.

In reply the Scholars looked well placed at 59 for 2, but a four wicket spell from Max Stokoe wrecked their hopes and they finished on 101.