Hill up for international snooker award 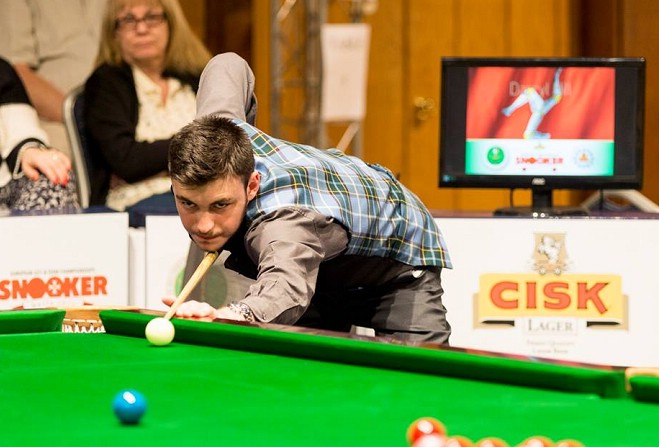 Young Manxman nominated in Rookie of the Year category

The Island’s professional snooker player, Darryl Hill, has been shortlisted for the annual World Snooker awards in the ‘Rookie of the Year’ category.

Hill, who turns 20 this week, will attend the ceremony on Thursday, May 5, at the Dorchester Hotel in London.

The World Snooker Awards will see names such as Barry Hearn, World Snooker Chairman Jason Ferguson and a host of current and past professionals gather to celebrate the achievements of various players from the past year.

Hill’s best moments from his first season on the main tour came in the International Championship last October, where he defeated world number 17 Robert Milkins 6-4 to reach the last 64.

Then, at the China Open, having a walkover against world number one Mark Selby saw him take full advantage and knock out former world number three James Wattana 5-3, before narrowly losing to Dominic Dale by the same score for a last 16 place.

Hill, who was named the Isle of Man Under 21 Sportsman of the Year last month, ended the season as the world number 90.