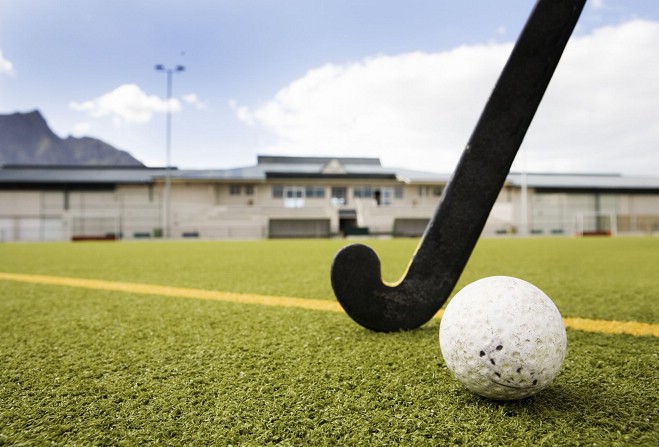 In the Rossborough Mixed Premier League the three main title protagonists in the form of Bacchas A, Vikings A and Valkyrs A  are separated only by goal difference and they will all be looking to add to their goal tally this weekend to gain any advantage they can before they begin to play each other. Meanwhile, their own B teams will be aiming to prevent this or even take points themselves. Bacchas A face Vikings B and although the Mighty Whites will be overwhelming favourites to win the All Blacks are a determined side with a handy defence of their own. Valkyrs A meanwhile take on Ramsey A and despite Ramsey losing to Vikings A last week they are well capable of defeating the westerners. Vikings A visit a Castletown A side who are one of the most determined sides in the league and although they are huge underdogs they will no doubt make things very difficult for Vikings A. Finally The battle of the B teams takes place with a very close match expected between Bacchas B and Valkyrs B.

Rossborough Mixed Division One sees to potential title challengers face off in the form of Valkyrs C and Vikings C. Both teams have good strength in depth but with the Westerners having Steph Cottier and Chris Thomas leading their attacking line few will bet against them taking both points on offer. Harlequins A take on Castletown Cammags with Harlequins the likely winners, Bacchas Colts take on Castletown Southerners which also has a potent attacking force and will be expected to take advantage of their pace advantage via Andrew Winstanley. Ramsey Ravens and Castletown Cushags will be looking to kick start their season when they face off against each other with Ramsey losing out last week to Harlequins and Cushags losing  to Valkyrs C both sides will want points on the board.

Rossborough Mixed Division Two is looking a much closer prospect than the rest of the leagues but Vikings D seem to have the better squad on paper and few will bet against them maintain the title lead when they face their own 5th team in the form of Vikings E. Valkyrs D will be looking to keep tabs on Vikings D by beating Castletown Carrick whilst the other potential title challengers Harlequins B take on Castletown Cosney. Finally Bacchas C take on Ramsey Rookies with both sides boasting huge experience it should make for an entertaining game of hockey.

You can listen to a full run down of this weekend's matches with Sam Spooner and Rhian Evans below: