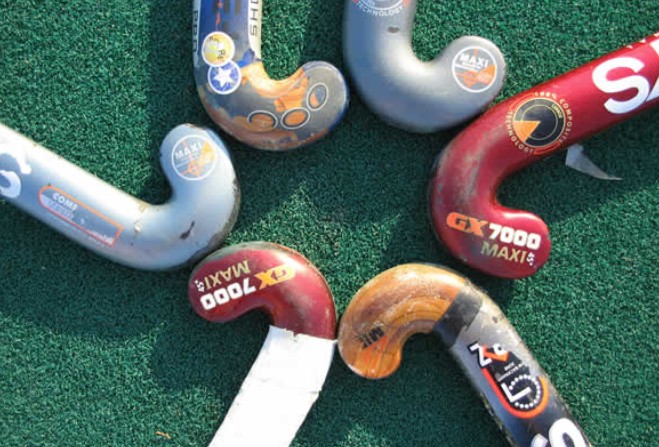 Island sides will face Irish clubs across the weekend

The Isle of Man Junior squads head to Northern Ireland today (2 September) for a set of pre season fixtures in preparation for their 2022/23 English Hockey Championships campaign on the back of a very  successful 2021/22 season .

Like all junior age group set ups , the teams see changes year on year, however the rollout of all age groups in the last few years although stretching he coaching teams is now paying dividends in that he players have all played with each other over the course of the last few seasons.

This puts them in good stead for their forthcoming championship campaigns.

The teams , Under 14, Under 16 and Under 18s boys and girls will face  two Irish club sides over the course of the day on Saturday at the impressive grounds of Lisnagarvey Hockey club , home of the current Irish Men’s Champions outside Belfast .

The players will also get a chance to watch Lisnagarvey Men’s first team in their own pre season fixture , which will no doubt be high class hockey.

The U18 boys whist having lost a few long established players are now joined by the new U16 players from last year who are very strong group having come through the ranks together.

Oscar Lace and James Leece along with Dom Hubble will head up with what is shaping up to be a formidable side .

The U18 girls are likewise joined by new U16 players from last year along with a few new faces.

The player will  be looking to their very impressive GK , Ella Truetler again this year to lead the way along with a number of top year players including Ella Page and Ava Melnick.

Both U16 teams field a large number of familiar places from the last few seasons.

Ramsey players , Sofia Cosgrave and Alfie Melling break into the ranks for the first time and all clubs across the island are now represented at this level which is a positive development .

Joe Savage and Archie Cox, on the back of impressive performances at the Challenge Cup over the summer will be spearheading the boys campaign.

The girls will look to the older year players who experienced some every high level hockey last season to guide and settle the team in to this years fixtures .

Both U14 teams are as usual development teams.

With only a small number of players remaining from previous years squads, it has given the coaches the opportunity to introduce a large number of new young players into the set up .

Most of these players will be making their Island debut and it will be an ideal experience for them before heading into the demands of an  English Championships.

Not withstanding this the U14s girls will have the experience Ela  Blakemore and Summer Craig at the helm.

The outstanding Ross Grimley , another GK will be using his experience to influence and guide the young U14 boys.