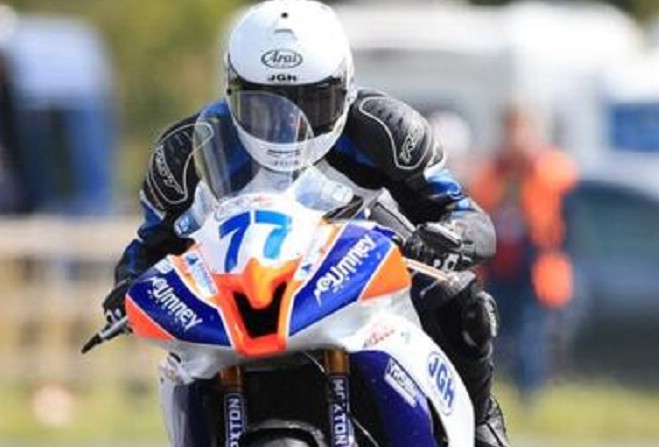 The reigning Manx Grand Prix Supertwins champion has been killed in a crash in Northern Ireland.

The 35 year-old from Wigan was involved in an incident at the 'Joey's Windmill' section of the circuit.

His brother Rob Hodson was involved in the incident, but was not seriously injured.