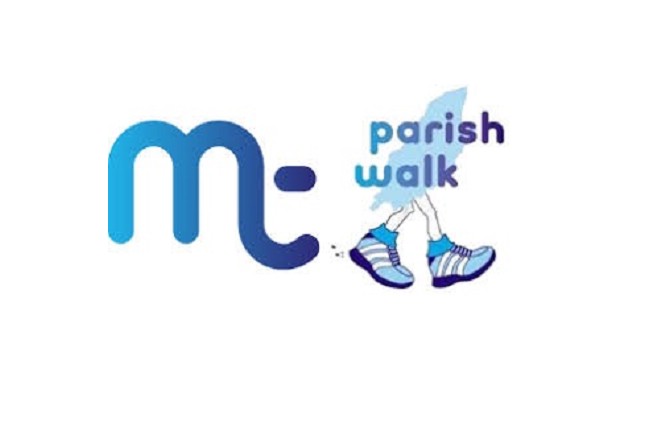 One of the biggest community events the Island has to offer is taking place today.

The 2019 Manx Telecom Parish Walk will see more than 1,500 people attempt to tackle at least part of the 85-mile course.

It's an endurance race which pits mind against matter, and involves a mixture of those vying to be the first over the line at the finish, those raising money for charity, or simply entering for the thrill of it.

The walkers will start at the NSC race track from 8am this morning before passing through each of the Island's 17 parishes such as Malew, Lezayre and Onchan.

One popular finishing point for the competitors is after checking in at St German's Cathedral in Peel, with under-21s unable to go any further than this point.

Favourite for the overall win is Richard Gerrard, who also holds the record time in the Parish Walk, set in 2015.

Should he win, it will be his sixth triumph in eight years; but he faces competition from the likes of 2017 winner Liam Parker, Pete Miller and David Walker.

Bernie Johnson was the fastest female finisher 12 months ago and she is the highest ranked woman involved this year, with Ewa Kowalewska, Karen Lawrie and Emma Shilling also in contention.

You can hear full coverage of the 2019 Manx Telecom Parish Walk throughout the day on Manx Radio.