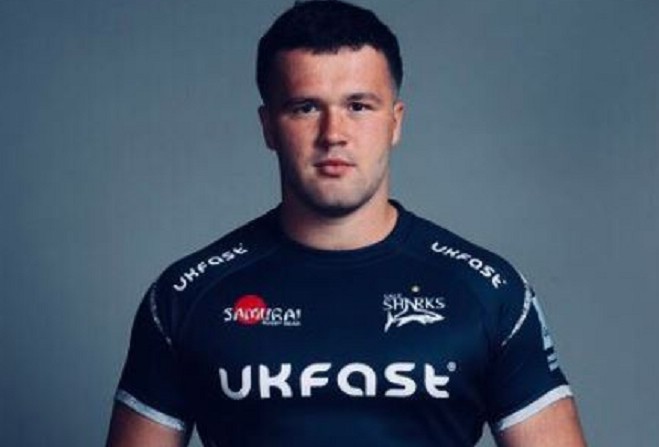 Teenage prop comes off the bench and sets up a try

It was a debut to remember for Bevan Rodd at the weekend.

He came off the bench for Sale Sharks in their Premiership Rugby Cup tie against holders Northampton Saints and helped his team secure a 39-18 victory.

Rodd managed to get in on the action, setting up a try for fellow debutant Akker van der Merwe on 64 minutes, with a pass which drew praise from the club's Twitter feed during the match.

The post said the 19-year-old prop stole the show with his 'backdoor offload', also describing the pass as 'sublime'.

There were very positive words from Sale Sharks Director of Rugby Steve Diamond after the match as well: "It was good – we played reasonably well. I think we’ve got a good squad – we’ve got strength in depth. We can afford to change the front row, we can give lads opportunities like Bevan Rodd, who came on and played very well.

"Bevan is a good ball-carrier, he’s a big lad whose been with us for a year and he’s humble and hard-working. There’s an opportunity, there’s a shot for him. Hopefully he’s got a big future."

Hopefully the first of many this season! 🔥🦈