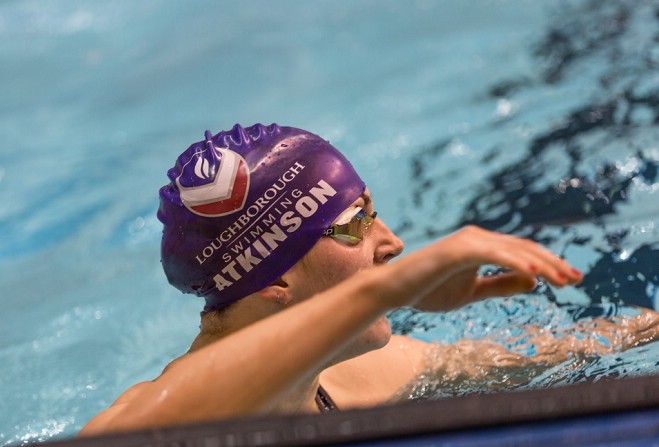 Ceremony to take place in April

The nominees for the 2018 Isle of Man Sports Awards have been revealed, with six weeks to go until this year's ceremony.

There are eleven categories in all, topped by the sportsman and sportswoman of the year.

This year's ceremony is taking place at the Villa Marina on Thursday, 4 April.

The full list of nominees in all categories is as follows:

Lifetime Achievement
The recipient of this award is selected by the Sports Awards committee.