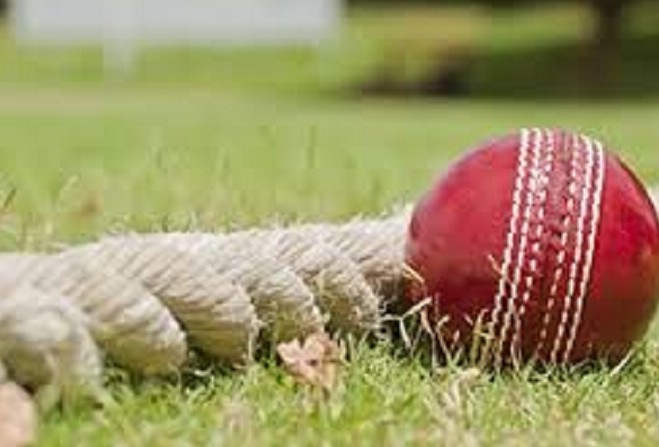 The Isle of Man Cricket Association has released a statement reassuring parents that all clubs have the required safeguarding structures are in place.

It's after a sports coach was jailed for indecently assaulting three young boys.

Dean Thomas Wales, who committed the offences over a 14-year period from 2003 to 2017, had been involved in cricket on the Island.

However, the IOMCA says Wales has not been coaching in the sport for more than eight years and insists all clubs with youth set-ups do have appropriate personnel in place.

It says "to ensure the safety of new and existing players we [IOMCA] have been actively working with Isle of Man Sport and the Isle of Man Safeguarding Children's Board to create policies and procedures for our clubs to follow.

"From 2018, all clubs with recognised junior sections have appropriate personnel in place to ensure the safety of children.

"The IOMCA acknowledges the duty of care to safeguard and promote the welfare of children and is committed to ensuring safeguarding practice reflects responsibilities, government guidance and complies with the best practice and the Isle of Man Safeguarding Children's Board requirements."

Wales was sentenced on 4 December after being found guilty of indecent assault on three minors, with victims aged between 16 and 12.

He was also charged with making both still and moving indecent images.

The Court of General Gaol Delivery heard Wales built up trust using his position as a coach before committing the offences on one child, as well as other grooming behaviours - such as providing alcohol - in relation to the other to victims.

In a post on social media, the IOMCA said it was "saddened to read the report", adding its "thoughts are with the victims".