Isle of Wight wades in on TT success 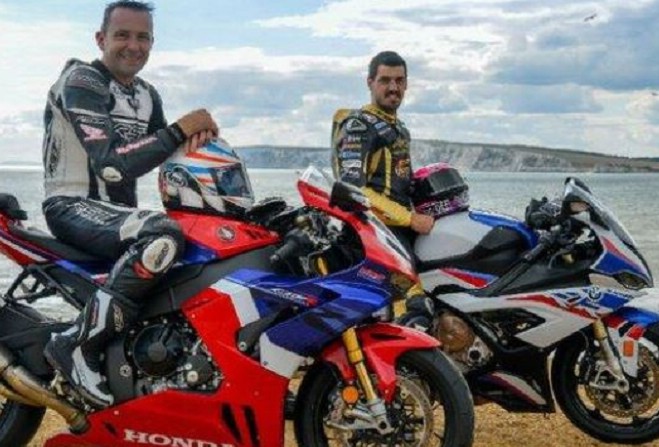 The Isle of Wight is to wade in on the success of the Manx TT.

A new road race held on public roads, known as The Diamond Races, are set to be staged over a 12.4-mile course in The Isle of Wight in October 2021.

The race will pass through the villages of Chale, Kingston, Shorwell and Brighstone in the south of the island, plus a fast five-mile coastal stretch.

A four-day event is planned after the final British Superbike round, running from Wednesday to Saturday.

There will be races for Superbike, Supersport and Lightweight machines.

Planning for the event has been taking place over the last 12 months, involving established names in road racing such as Isle of Man TT clerk of the course Gary Thompson, ex-racer and former Honda Racing team manager Neil Tuxworth and Steve Plater, an ex-British champion and two-time TT winner.

The meeting will be run under Auto Cycle Union (ACU) regulations, with backing from the Isle of Wight council.