On Air Daybreak George Ferguson | 6:00am - 9:30am
Michael Bolton - How Can We Be Lovers? Download

It's Dave's day at the Ayres 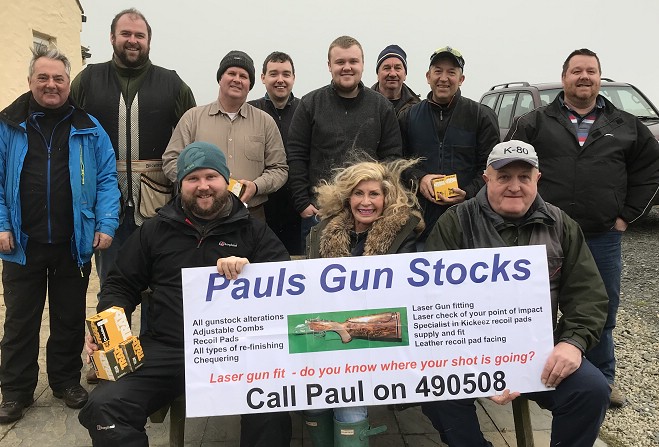 It was Dave Corlett’s day at the Ayres on Sunday.

He won the fifth and final round of Ayre Clay Target Club’s winter English skeet league.

In wintery and windy conditions at Blue Point, he only missed one shot, shooting 49/50.

Jeff Corkill was second on 45, with a tie for third place between Marty Kneen and Kevin Oates on 44.

Madeline Simpson was the winner of B class from Jack Kneen and Bob Corlett.

This week is the fifth round of the Top Spec Fencing DTL League.