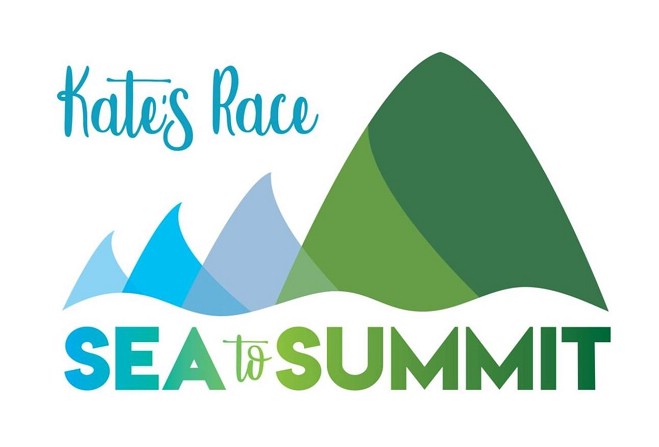 The event sees runners take on three fell summits, on the way to the top of Snaefell.

The course is 14 kilometres long, climbing a 1200 metre ascent.

It's named after Kate Burge, who came to the Isle of Man in her adulthood and worked as a Women’s Health Specialist Physiotherapist at Noble’s Hospital.

She was tragically killed while cycling home from work on 4 August 2014.

The shock of her death has been widely felt on the Island, especially given the short time she was living here.

This afternoon, there are some brief road closures along the race route, to allow the runners a safe route up to the fells.

The length of Laxey Promenade will be closed from Shore Road, and there are marshals along the route.

The organisers say they are grateful to the residents of Laxey for their support and patience during these brief road closures.

This means that you can follow the progress of the race live - there's a link to that on the event's Facebook page.

Tram services remain fully operational, and will be transporting competitors back down into the village from the finish line.

After the event, organisers have also planned a 'shindig' on Laxey Green.

Music will be starting from 1.30pm with local musicians, finishing at about 10pm.

Then at 5pm, there'll be a prize giving with our very own Beth Espey.

Entrance is free for all competitors, marshals and helpers, but other attendees are asked to make a small contribution if possible.

Any profit made will be donated to local charities.