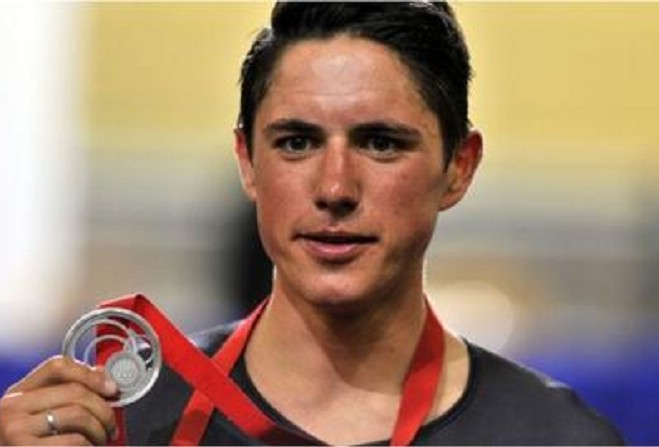 One of the greats of Manx cycling has announced he is taking an extended break from the sport.

Peter Kennaugh has taken to Instagram to announce the news.

In his post he writes "after many years of struggling on and off the bike, I have made this decision, not only for me, but also for my family. I need to concentrate on the person that I want to be going forward and to re-discover happiness, motivation and enthusiasm in my day to day life."

He also thanks all the people who have helped him throughout his career, particularly in recent times.

The 29-year-old has enjoyed great success in his career so far; including winning gold on the track with Team GB at the London 2012 Olympics in the team pursuit and individual silver for the Isle of Man in the points race at the 2014 Commonwealth Games in Glasgow.

As a professional on the roads, he was part of Team Sky for two of Chris Froome's Tour de France victories, in 2013 and 2015.

Kennaugh spent seven years with the outfit, from 2010, before moving to his current team, Bora-Hansgrohe, in 2018.

A statement from them says the break will be "indefinite" and is due to "ongoing mental health issues", adding that: "This is the best course of action to ensure he can return to full health in the near future."