On Air Night Flight | Midnight - 6:00am
Belle And Sebastian - I Don't Know What You See In Me Download

Kneen on top form at the Ayres 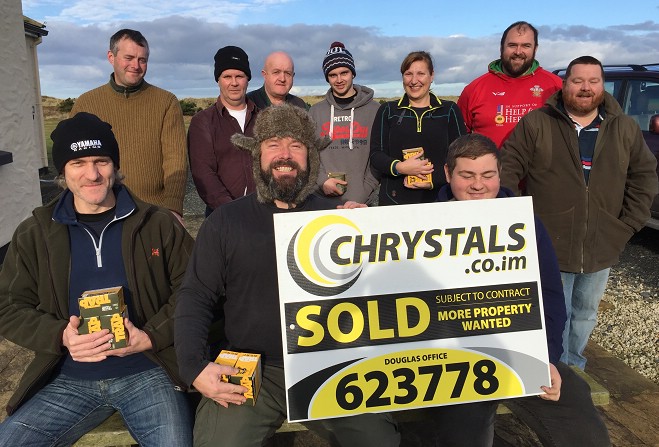 Marty Kneen’s fine form continued at the Ayres on Sunday.

He scored 47 out of 50 in the fourth round of Ayre Clay Target Club’s English Sporting league at Blue Point.

Kevin Oates was second on 44 with a tie for third between Dave Corlett and Jake Keeling on 41.

Lynn Macleod was the C class winner from Jordan Dougherty and Glyn Hooson-Owen.

This week at Blue Point is a 50 target Down the Line competition sponsored by JW Kneen and Son and Top Spec Fencing.  Entries close at 10.15am.