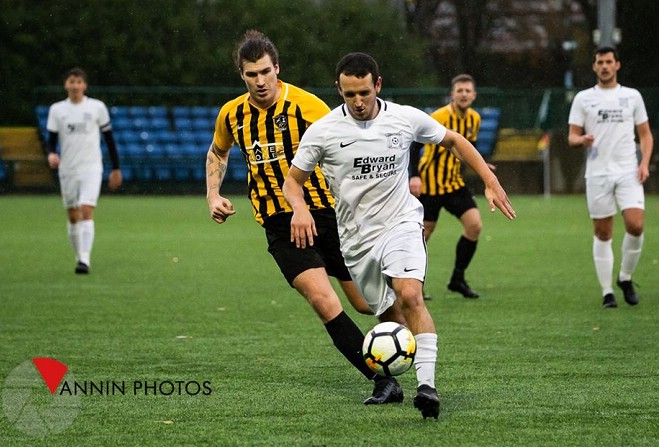 St Marys welcome title rivals St Georges to The Bowl this weekend in a huge match at the top of the Canada Life Premier League.

The visitors haven't played since a 5-3 defeat to Peel in what was their first loss of the campaign.

Marys are two points clear at the top of the table with the best goal difference in the division, having scored 41 times while only conceding seven.

A Geordies victory would see them leapfrog the current top flight leaders, and they could also end the weekend in pole position should Rushen fail to beat Pulrose.

The Spaniards made a great start to the campaign, but have lost two of their last three as they aim to cement a spot in this season's Railway Cup.

Pulrose, who won promotion from JCK Division Two last term, are the only side yet to register a point so far.

Corinthians sit one point and one place above the westerners, despite Peel having played a game more.

Elsewhere, Laxey are looking for their first win in three games as they entertain Douglas Athletic at Glen Road, meanwhile Old Boys travel to Douglas Royal.