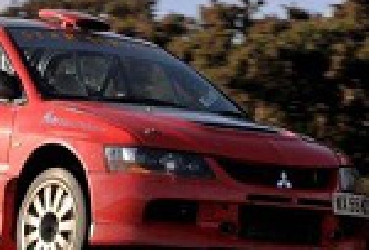 Jason Pritchard and Phil Clarke have won the IM Gold Manx National Rally for the second year in a row.

They made it two out of two on Saturday – a success made more impressive as they had to battle through most of the first stages on Friday evening without windscreen wipers in torrential rain.

Long-time race leader and three-time winner of the event Paul Bird dropped out on the Eary Cushlin triangle stage with a shredded tyre which was beyond repair.

Manx Radio rally correspondent Chris Boyde was at the finish:

Arron Newby and Rob Fagg recovered from a knock on the opening night to secure the final place on the podium, holding off Steve Colley and Andrew Cowley.

Nigel Cannell and 17 year-old Jade Cannell finished fifth and would have been higher but slipped down after a service time penalty.

Of the other locals, Martyn Jones and Martin Burns impressed in ninth overall.