Manx 100 cancelled due to route sabotage 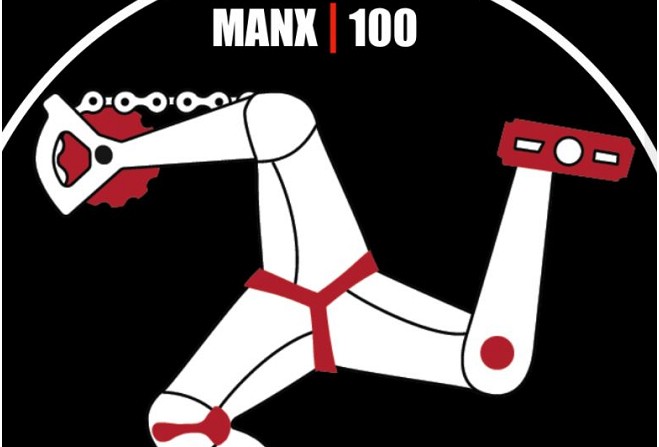 Second time route arrows have been tampered with

Vandalism has lead to the cancellation of the Manx 100.

The mountain bike challenge was due to get underway tomorrow (25 July), however all the route arrows have been tampered with - being either thrown away or pointed in the wrong direction.

It's the second time in two days the signs have been sabotaged - volunteers spent yesterday (Fri 23) fixing them.

The repeat of the incident has left organisers with no choice but to cancel the event for rider's safety.

They've apologised to competitors and have approached police about the incident.

"Sorry to have to report that the event has been cancelled.

This is due to Route sabotage and therefore no idea if route will be there has meant for safety reasons we can not run the event. I rode the full 100km route on Thursday and there were only arrows missing from 3 areas - 2 on road and 1 in Cringle just up from the reservoir. These were easily fixable and that was planned for Friday.

Later that evening we began to get reports that route was missing from Arrasey and Earystane with an eye witness seeing a mountain biker in black lycra grabbing an arrow off a post and throwing it over a hedge.

We then decided, hey ho, we can fix that and then on Friday went out and discovered that as well as missing arrows, others had been left but twisted to send you the wrong way (eg down the enduro track in arrasey)…
Ultimately EVERY ARROW HAD BEEN MESSED WITH, either thrown away or turned to point in the wrong direction.

Earystane the same, every arrow either missing or turned.
We fixed all these, and then we checked Cringle car park to Car Park 1. All arrows there. However, after work David checked from car park 1 to Renshent where he discovered lots and lots of arrows missing / turned as before.
This morning we made the call to cancel the event for everyones safety.
And we are still getting reports that arrows are missing / turned etc (top of arrasey). This means that whoever this is, is “not giving up”.

I am way beyond sorry to have to give you this news.

We have your goodie bags at the grandstand so if you want to turn up as planned and get those that would be ace, but clearly, if you can’t make it, or don’t want to then that is also fine.

I have messaged and or talked to all riders from the UK.