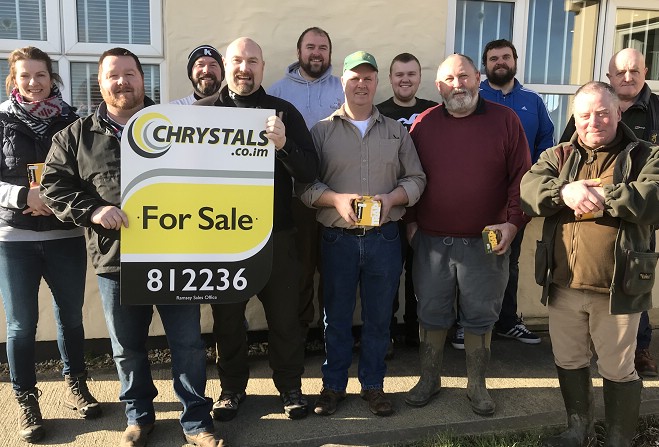 Kneen in dominant form at the Ayres

Marty Kneen was in dominant form in the fifth and final round of Ayre Clay Target Club’s English sporting winter league.

He was the clear winner ahead of 22 other shooters at Blue Point on Sunday.

He scored 49 out of 50, seven shots clear of Jack Kneen, Kevin Oates and Ben Richards (42) who were joint second.

Ben Richards won B class with the same score with Jamie Hancox and Winkie MacLeod topping the C class leader board.

This week at Blue Point is the final round of the Paul’s Gunstocks’ English Skeet Winter League.  Entries close at 10.15am.