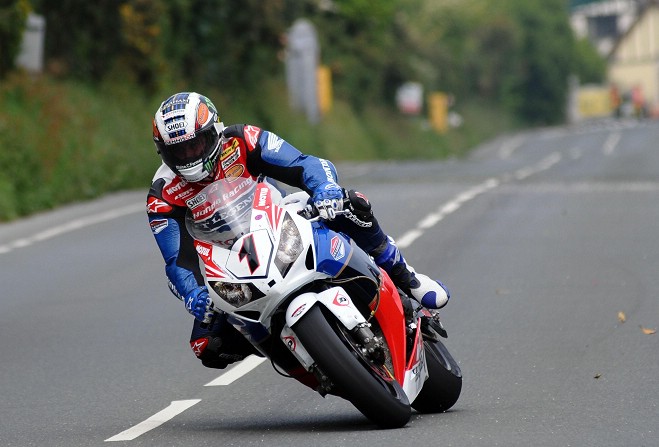 He fractured his leg and suffered multiple broken vertebrae in an incident at the North West 200 in 2016.

After being restricted to a series of demonstration laps at the TT last year, McGuinness will be on a Norton when he sets off from Glencrutchery Road in May.

Despite his injury setbacks over the past few years, the 46-year-old is still sure to be viewed as one of the top riders in the world.

Adding to his tally

Sitting second in the all-time list of TT winners, he now has his sights on adding to his tally of 23 wins - just three short of Joey Dunlop, the most successful racer in the event's history.

Competition is sure to be fierce when McGuinness returns to the action around the Mountain Course.

Peter Hickman, Dean Harrison, Michael Dunlop, Ian Hutchinson and Manxman Conor Cummins are all likely to challenge when the racing gets underway in earnest.

The inclusion of the Morecambe Missile after a lengthy spell out has got bike fans eagerly looking ahead to two weeks of entertaining drama around the 37.73-mile circuit.

McGuinness says his recovery has been going well as he strives to get back to the best shape he's been in for several years: