Mills not certain of survival 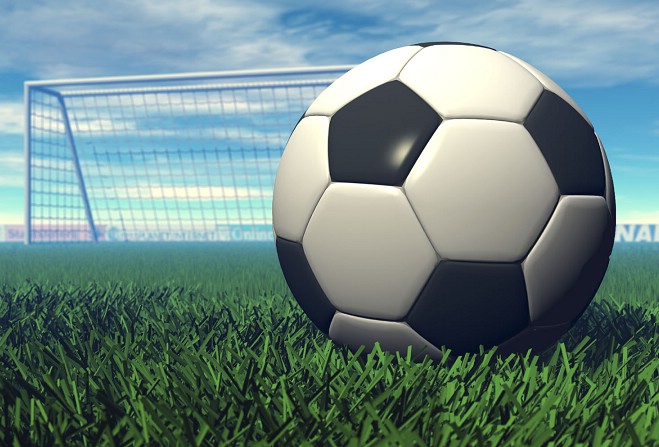 Union Mills were hammered by Laxey in the Canada Life Premier League on Saturday.

It means they’re not certain of top flight survival.

Ronan McDonnell and Will Miller found the net for the Millers who face an important clash with Ramsey in midweek.

Peel are still chasing the title and hoping leaders St George’s slip up.

The westerners romped to an 11-2 triumph at already relegated Ramsey Youth Centre.

It capped a special day for Lace who was given the captaincy for the match to mark a record 687th appearance for the club.

That’s after Braddan were held to a 1-1 draw for the second time in four days.

It could have been worse but for Andy Glover’s equaliser deep into stoppage time.