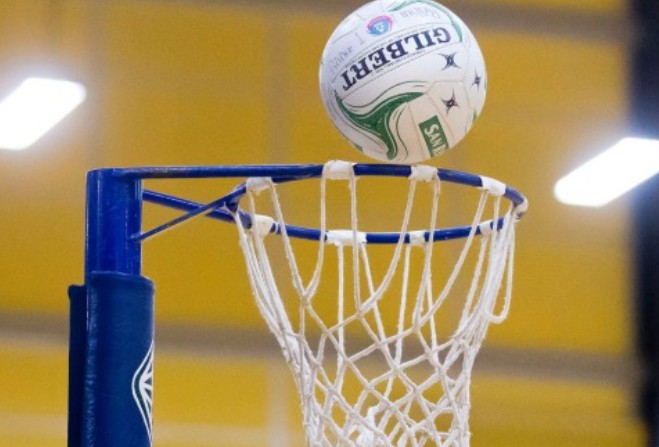 Isle of Man Netball has confirmed its Under-17's squad to compete at a prominent international competition in 2023.

Fourteen players have been selected to represent the Manx Rams at the Europe Netball Under 17 European Championship and Challenge early next year.

The competition will take place at Antrim Forum in Belfast, Northern Ireland, from 23-26 February, 2023.

For the Isle of Man, Mackenzie Pizzey will captain the squad with Poppy Irving as vice-captain.

Last month, the Manx Rams U17's finished third in the U17 Europe Netball Challenge in Gibraltar.

There, Mackenzie Pizzey took the player of the tournament accolade.

The Manx Rams U17's squad to compete in the upcoming Belfast competition is listed below: