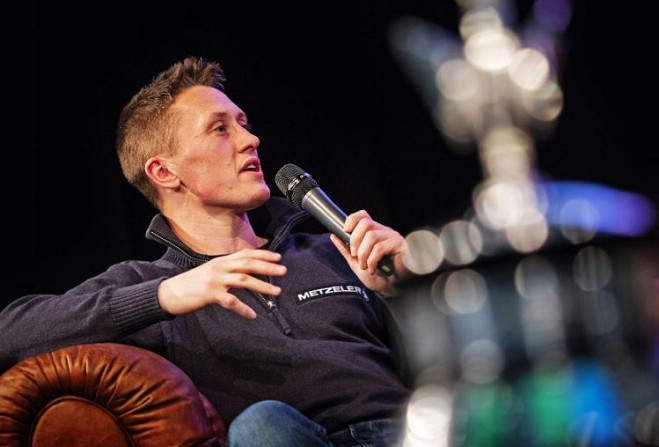 The countdown to TT 2020 kicks up a notch in a couple of months, following the announcement the official launch will take place on 27 March.

There will also be a change of venue for it, with the event being held at the Mountain View Innovation Centre on the outskirts of Ramsey.

The Villa Marina has played host to the launch in previous years.

The official launch event will be hosted by ITV4 presenter and two-time TT winner Steve Plater, who will have TV presenter and vlogger Chris Pritchard alongside him.

The sidecars will be represented by the Birchall brothers, Ben and Tom, who have been the dominant outfit in recent years.

Tickets are now available from iomttraces.com.

Doors open at 7pm for an 8pm start.

If you can't make it on the night, the event will also be streamed live on iomttraces.com.