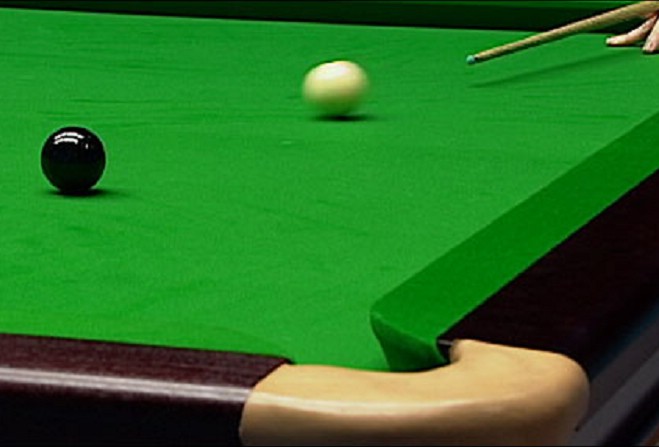 The Macs Builders Merchants snooker league resumed after its festive break with a bang.

Week 11 saw 15 breaks of 20+ as the league season reached its halfway stage with all matches ending 3-2 and five of the six ties going to deciding fifth frames.

It was a quality match up in Ramsey where second-placed St Olaves took on mid table Finch Hill Rockets.

The Rockets managed to come out on top.

League leaders Newby's DSC won against Malew 1 by the same score to make it nine wins from their opening 11 matches.

DSC Hurricanes made it six wins on the bounce, meanwhile, by defeating Finch Hill Musicians.

Port St Mary Legion are still looking for their first away win of the season after losing out at bottom placed team Finch Hill Young Guns.

Peel Legion got back to winning ways after four successive 3-2 defeats by beating lowly DSC Wannabes.

With the season at halfway next week sees a reversal of this week's fixtures.

John Kennish on 23.5 maintains his lead from Sean Corkish 23 in the high break league with Chris Dagnall and Tom Miller back in third on 10.5 points.