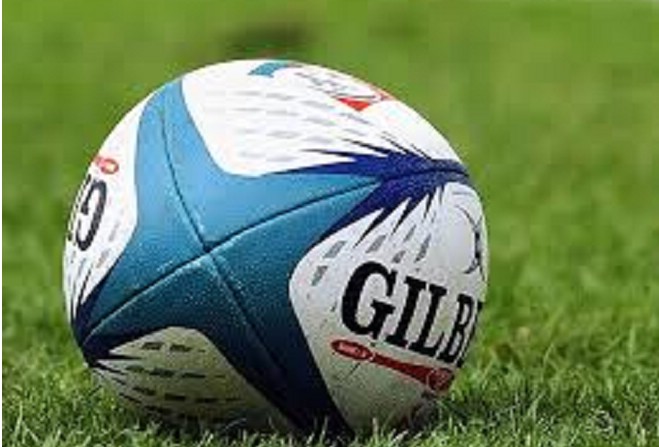 Home tie against Marple at the weekend

PDMS Southern Nomads get the new rugby season off to a bang this Saturday when they begin the defence of their Cheshire Bowl.

The opposition for Nomads this time around is Marple.

The Cheshire-based club is no stranger to the Isle of Man and will be lining up against Ramsey and Vagabonds in the newly-restructured Cheshire (South) League.

Nomads have named a first-choice squad for the match, which includes 18 from the 22 who started last season’s Bowl final against Ashton on Mersey.

New skipper Mark Young will take charge of the team on the field, however he has last year’s skipper Chris Beaumont in the squad to help share the leadership load.

Manx Radio's rugby correspondent Dave Christian says this will be a stern test for the men in green.

They lost to Ramsey in a friendly last Saturday, however a win at Vagabonds the week before will have given them a little shot in the arm.

Marple have been most at home on difficult wet conditions and if given the chance they will stifle Nomads' attacking play.

Nomads however have plenty of firepower out wide and will be a handful if they can play a high tempo game from beginning to end.

The match kicks off at 1.30pm at King William's College on Saturday.