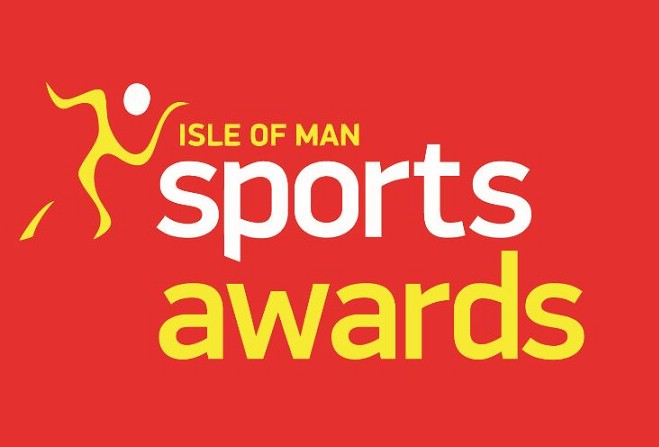 Eleven titles up for consideration

Nominations are now officially open for the 2019 Isle of Man Sports Awards.

Teams, organisations and individuals can be shortlisted for the event, with 11 categories including Sportsman and woman of the year, Coach of the Year, and the Lifetime Achievement Award.

You have until 24 January to submit your nominations, with the awards ceremony taking place on 2 April next year at the Villa Marina.

Athletes can be nominated for any or all of the following categories:

Or you can email iomsportsawards@gov.im