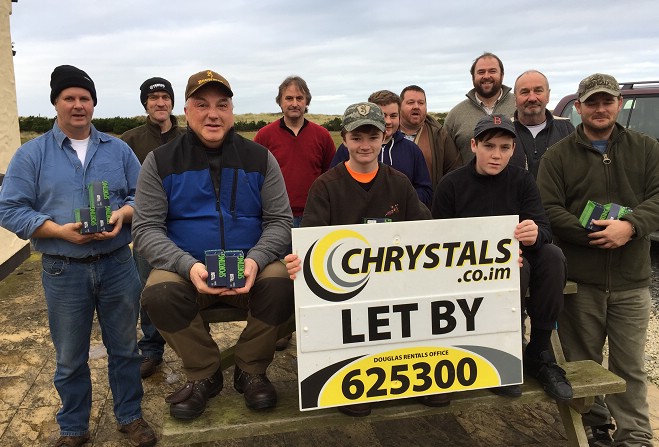 Tie for top spot at the Ayres

And it was a tie for the top spot with Kevin Oates and Steve Brew sharing the win in the Chrystals Estate Agents sponsored competition, scoring 39/50.  Marty Kneen was third with a score of 36.

Junior shooters Jordan Dougherty and Jake Brew shot well; Jordan finished third overall to win C Class on a score of 33 and Jake finished seventh to win B Class with a score of 30.